Dungeons & Dragons Inducted into the National Toy Hall of Fame

A well deserved honor for the greatest game ever made.

In the 1970s, serious war game players Gary Gygax and Dave Arneson added the concept of role-playing to the strategy games they enjoyed. They thus created an entirely new way to play, allowing older gamers to immerse themselves in fantasy worlds not unlike children’s imaginative play. The game soon became popular, and other firms published similar games built upon related mechanics but often employing different fantasy settings, from historic battlefields to outer space. Dungeons & Dragons (D&D) and its imitators actually changed the nature of play.

More than any other game, Dungeons & Dragons paved the way for older children and adults to experience imaginative play. It was groundbreaking. 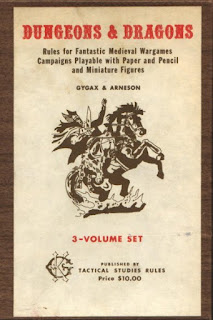 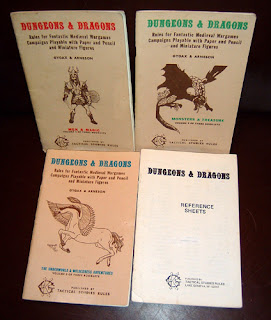