The State of Dungeons & Dragons: Future

Greg Tito over at the Escapist Magazine wrote an interesting article on the state of Dungeons & Dragons, and by extension the roleplaying game business in general.

There are several quotes by Mike Mearls scattered through out, a man largely responsible for 4th edition. Mike is a smart talented designer but I have to disagree with some of his assessments of the problems with 4th edition.

"Mearls admits 4th edition might have gone too far in creating a perfectly balanced game."

No, I don't think that's the problem. Setting aside the impossibility of creating a perfectly balanced RPG, a task harder than catching a unicorn in real life, the real problem is how far it strayed from D&D and the fact that it is weird - and not weird in a good way. Mike was actually closer to the problem in a later quote:

"You don't want a situation where someone comes into a room and says 'Hey guys, I'm playing a Shardmind Seeker' and the response is 'What the hell is that?'" he said. "I know what it is because I worked on it, but it's not even in the Player's Handbook. If you [publish] too much, that shared language, it just evaporates."

The production values of 4th edition are great, and some of the products are really impressive. In particular the Map Tile sets are spectacular, and the board games based on it are wicked cool. It is a fantastic game, if they had just called it anything but D&D.

The best summary of the problems with 4th edition I heard was at Gen Con the year it was released when a (well rounded gamer) friend came back from a demo session with a puzzled look on his face and all he said was "what the hell was that?". That pretty much encapsulates my whole experience with it. It was like something from some strange outer dimension called Left Field.

The solution is given at the end of the article, and this is something I wholeheartedly agree with:

I think the OSR is busy doing that.

The Hobbit - There and Back Again

2012 is shaping up to be one of the most amazing years ever for movies!

When I saw the Hobbit cartoon by Rankin & Bass in 1977 (I would be 8) it introduced me to the particular flavor of fantasy that would inspire and lead to a career as an artist and game designer. The next day I went to the school library to get the Lord of the Rings trilogy. The librarian with good intention steered me towards the Chronicles of Narnia as a more age appropriate series.

I will readily say that I fell in love with Narnia as much as I did the Hobbit (possibly more so), it was several years later before I finally read LOTR.

For me Narnia is still as compelling, but in a more innocent simple way than Middle-Earth. I love both series for similar and for very different reasons. Both are filled with strong messages. Narnia evokes a dimension-spanning sense of wonder and magic. While Tolkien's world carries a weight, a gravitas of history and lore.

This map of Narnia is aesthetically pleasing because it is wonderfully hand-drawn. Something that is refreshing to see these days when we are inundated with perfect digital images. I'm not knocking digitally generated maps, they have their own appeal, and have allowed many creators to be freed to pour their imagination onto blank pages with more ease for us all to enjoy. 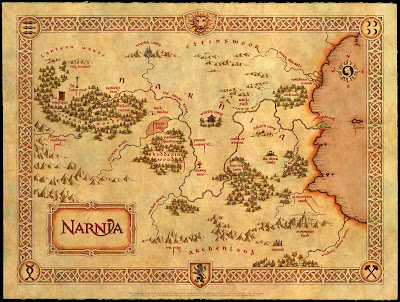 As March 9th gets nearer, the Disney marketing machine gears up. These two tv spots show us that if nothing else John Carter will certainly be visually rich. This time I'm not hearing any complaints that it looks like Star Wars Episode 2. 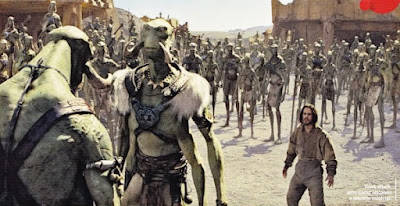 John Carter is still in his Earth duds. He definitely does not arrive on Mars butt-naked like in the book. 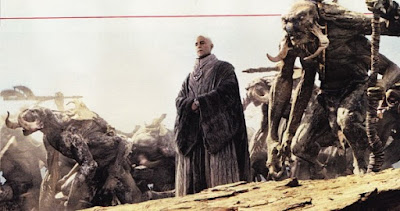 I really like how visually distinctive the Warhoons are from the Tharks.
2 comments:

Ridley Scott is one of the greatest hit-or-miss directors of all time. When he hits, he hits big. One thing he rarely gets wrong is the visuals. Even his worst films are often visually compelling. Take for example Legend. The antagonist "Darkness" is one of the greatest villain designs of all time (played by the equally hit-or-miss brilliant Tim Curry). I admire what Ridley was going for: a fairy tale style story. Anti-Tolkein in it's aesthetic, more like an Arthur Rackam or Lord Dunsany style fantasy. But Legend missed so badly, as much as I wanted to like it even Neil Gaiman's "Stardust" captured the spirit of this old world fantasy much better. I recently watched the 'director's cut' and it was unimaginably worse. I still admire many of the visuals though. And Mia Sara is stunning as Lili, the love interest to Tom Cruise's insipid and demoted main character Jack. (it is interesting that Legend came out the same year as Top Gun) 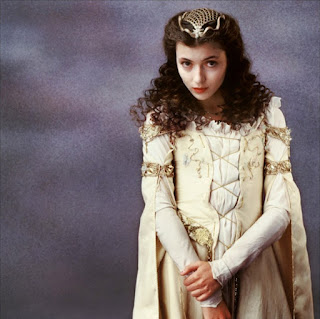 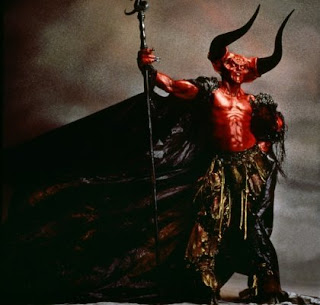 Tim Curry as Darkness
When Ridley Scott hits he hits better than almost any director out there. Rivaling Steven Spielberg, James Cameron, or even Peter Jackson on their best days. The two best examples are Alien and Blade Runner. Epic films that inspired generations of artists and directors after them.

Now Ridley Scott has decided to revisit the universe he created in Alien, a prequel called Prometheus. Fans of imaginative fantasy and speculative science fiction can only rejoice - so long as we get the brilliant Ridley Scott of Black Hawk Down and Matchstick Men not the dull director of such misses as Robin Hood and Kingdom of Heaven.

Perhaps it is a pseudo prequel, or only distantly related to Alien. The message isn't very clear on exactly what this film represents. Whatever it is I always admire Ridley Scott's craftsmanship, he is one of the best film directors and producers of all time, even when he makes a lackluster film the art and craft of the film itself are admirable.

Here is the teaser poster for Prometheus. May it be as great, or greater than Alien and Blade Runner! 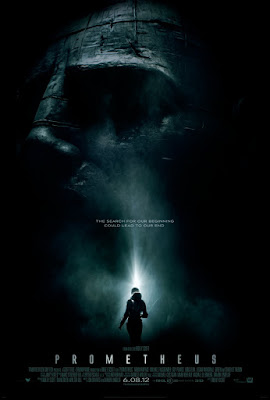 Some great vintage real world maps to appropriate for your fine gaming needs at The Big Map Blog! 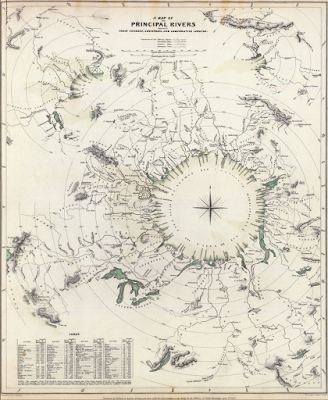 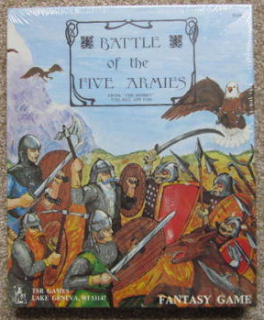 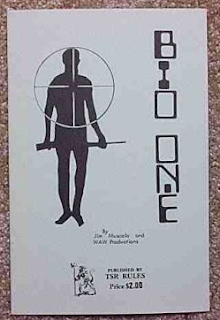 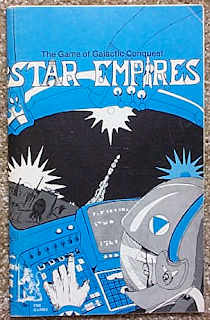 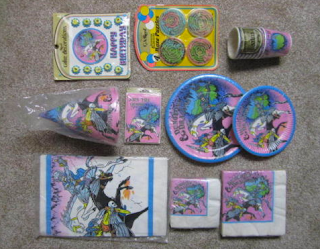 Apple made a really beautiful John Carter site. Lots of cool stuff to look at. 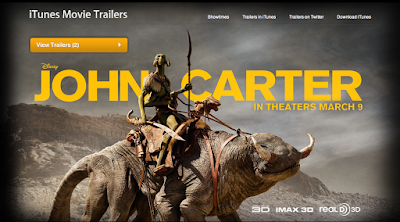