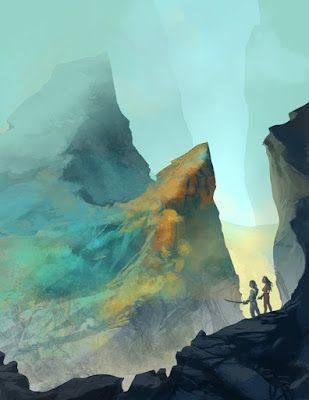 John Carter and Dejah Thoris explore a canyon on Barsoom.
This started out as a sort of color and composition study. I wanted to paint Barsoom in hues other than red. Edgar Rice Burroughs described Mars in a wide variety of colors, including some that don't even exist!
4 comments: 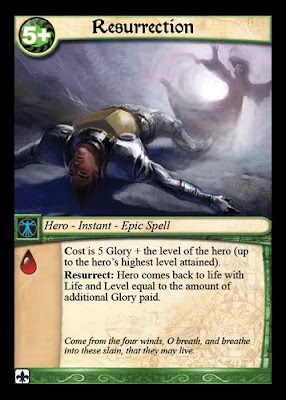 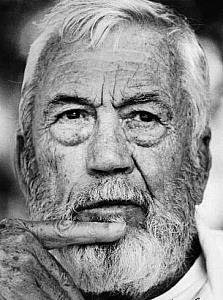 Before D&D there was The Hobbit. And if there is any one thing that set me on the course to being a fan of all things fantasy it was the Rankin & Bass animated version of The Hobbit narrated by John Huston.

To this day he IS the voice of Gandalf in my head when I read the Lord of the Rings and the Hobbit. I still think he was one of the greatest voice actors of all time.

Not long ago I bought the Rankin and Bass The Hobbit on DVD and I was not disappointing. It has held up surprisingly well. Some things in its favor are that it is based on the original drawings of JRR Tolkein himself, John Huston's voice acting, and the editing of the story is so well done. The scenes with Smaug are still some of the best ever put to film, and who can forget the riddles in the dark with Gollum!?

When I was a child and saw this for the first time it blew my mind. The next day I ran to the school library and asked for the book to read. The librarian said it was a "little old for me" and directed me to CS Lewis' Chronicles of Narnia. Now, I loved Chronicles of Narnia and don't begrudge her misdirection, but I still wanted to read Tolkein's work. And eventually did, several times. 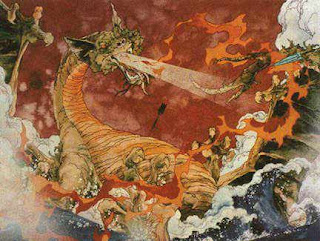 Smaug - one of the greatest characters of all time. All dragons pale in comparison to his magnificence.

Erol Otus still has "it".

One of the most clever things Joseph Goodman did with his line of Dungeon Crawl Classics, beyond just mimicking the graphic design of classic TSR, was to hire the actual artists who illustrated D&D products in the 70's and early 80's. 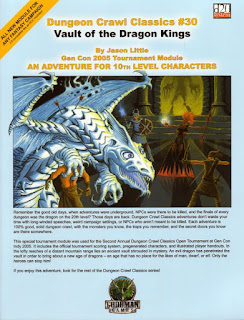 One thing that kind of surprised me, is how much I still like Erol Otus' work. The new stuff he's done are just as good if not better. True, it is hard to compete with the nostalgia the old stuff evokes, but it still brings that same sense of weird wonder Erol Otus is so good at. 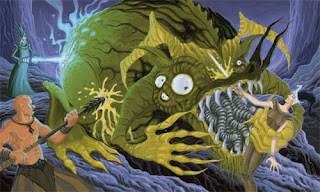 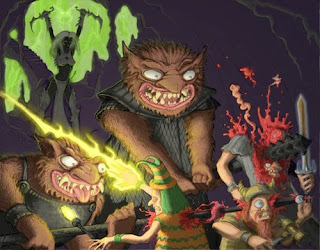 Since 4th edition D&D came out Goodman Games has changed the basic graphic design of Dungeon Crawl Classics. While I understand the reasoning, I do miss the old style.
2 comments:

One of my favorite illustrations, in all of D&D, isn't a great illustration because of the amazing quality of the work, or the incredible composition. It is this illustration of alignment in the Moldvay Basic D&D book: 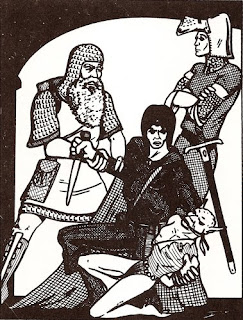 The reason it is one of my favorite illustrations is how well it conveys the concept of alignment in absolutely unambiguous clear terms.

I don't need to interpret the art for anyone, because the message is so clear.

There are so many more amazing pieces of old school art I don't even know where to begin, but this link is perhaps one of the best collections I've seen.
9 comments: