The new Star Trek television series was in the news, and I'm mildly curious. I may have gotten Star Trekked out like a lot of people did when Star Trek Enterprise was on the air. However, it made me think of my pitch for a new Star Trek series that I think would be really fresh and work with a modern audience. 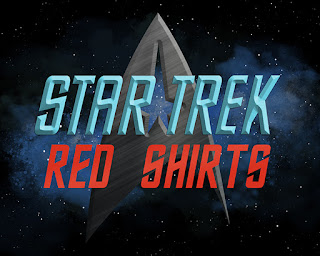 The show is centered around the peons working in the engineering section of a Federation starship making the impossible demands of the captain and the head of engineering possible. Imagine a tone like the IT crowd or Office Space. You have your incompetent boss who grovels to the head of engineering and always agrees to his ridiculous repair time estimates. The rest of the cast is filled out with a jokester, a nerd, a hottie, and so on. Casting is critical to get that right mix of chemistry, which is true of any show. The idea is to hit that right tone of humor and seriousness, not to totally make fun of Star Trek, but to have fun with it. 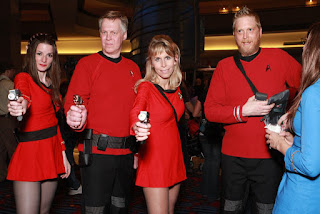 Every episode a couple of them get called on an away mission with the captain. They don't return. 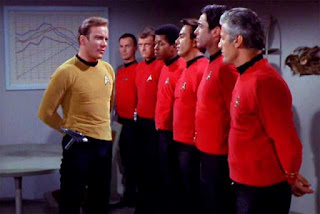 This may seem like a joke post, but I'm not even joking. I think it'd be great.

Where to find me Online