I know I promised to start making some regular posts about the Raiders of the Lost Artifacts retro-clone roleplaying game that I've been working on. As so often happens real world work has gotten in the way (and a serious summer cold didn't help), but I have some half-written blog posts in various stages of completeness to start the train rolling on this new OSR RPG!

The book is almost entirely written, except the character creation chapter which I have decided to rewrite from the ground up. That will be a major topic that will be loads of fun to write about on this here blog. This chapter is making good progress, however it is still a bit sketchy in details and incomplete.

To whet your appetite here is a snapshot of the current table of contents. I hope to get the page count to below 98. It is much much harder to edit and refine text down than to just be wordy and take up space, as Mark Twain famously once wrote "I didn't have time to write a short letter, so I wrote a long one instead." 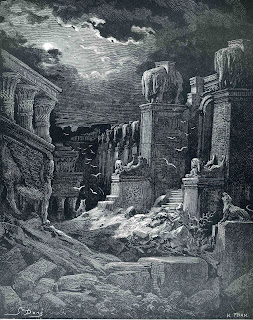